Discontinued: Since the release of Wizards of the Coast released dndbeyond.com, I've discontinued this mobile app. But, I learned a lot along the way in making this :)

My Spells is an open source web-based application to elegantly view spells and save them to your local spellbook. 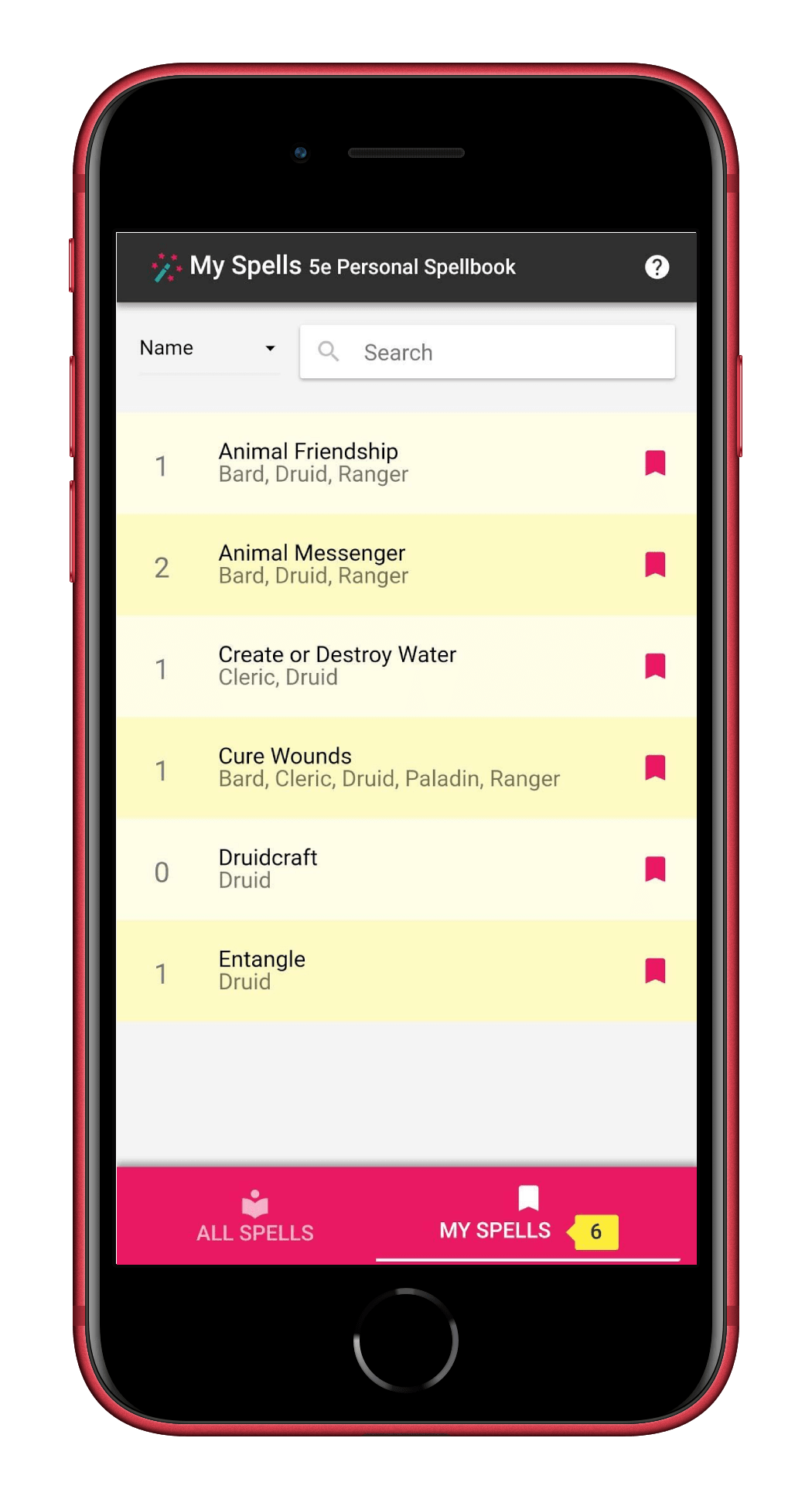 App contains content from the SRD and is restricted and covered by the OGL. You can find the OGL 1.0a at ogl.html in this app's repo, or online here. When using said data, please make sure to conform appropriately with the proper licenses and whatnot.

Wish to contact me about meetup or conference talks, work opportunities or otherwise? Reach out to me via email.

Work history, skills, volunteering and talks given all in a one page PDF.

A cross-section of my artistic brain in photography, digital, painting and more